5 golden rules for fair dismissal – by a HRD 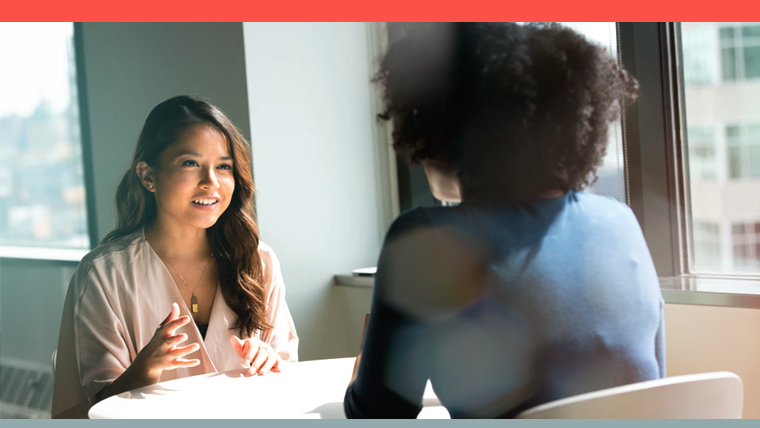 “It’s important that an employer uses a fair and reasonable procedure to decide whether to dismiss someone. If they do not, an employee could make a claim for unfair dismissal, even if the reason for dismissing them was valid.” ACAS, Feb 2021.

Nobody wants to do this or particularly enjoys it, but there may come a time where employers need to act and fire an employee from their business. Below are 5 golden rules to follow to avoid typical issues that could arise such as tribunals and unfair dismissal claims.

1. Have the evidence –whether that’s for performance or theft.  The secret with employment law is that it’s all about reasonableness. You don’t have to be able to ‘prove beyond reasonable doubt’ but rather you have come to a ‘reasonable belief’ – I always say if you stopped 10 people in the street and asked them if they agreed with your conclusion, and at least 6 of them say yes, that’s a good test.

2. Follow a process – so many employers could ‘win’ at an Employment Tribunal on the reason for dismissal but then mess up the process.  The ACAS website describes it best.

3. Have a good audit trail – HR is like finance, so document the process, the evidence, the meetings and your thinking.  It is unlikely that you’ll remember 6 or 12 months later when/if you are sat in the witness box at an Employment Tribunal.

4. Don’t treat everyone the same – no one person is the same, no set of facts are the same so look at the facts of your case and the person you are dealing with and make the decision on that basis.  Be consistent absolutely, but that doesn’t mean ‘the same’.

5. Keep your soul intact – we all have to do horrible things sometimes at work, but did we do it in a way we can internally, and if necessary externally, justify? In short – did we ‘do the right thing’?

Sometimes it’s clear cut and someone has to go – other times it could be less straight forward and people may be dismissed due to no fault of their own, like redundancy. Neither are nice, but the latter is much harder to get right, and deal with.

ACAS have some great information on this topic. If you need to talk to someone who deals with this day in, day out, you can reach out to Lisa using the link below. 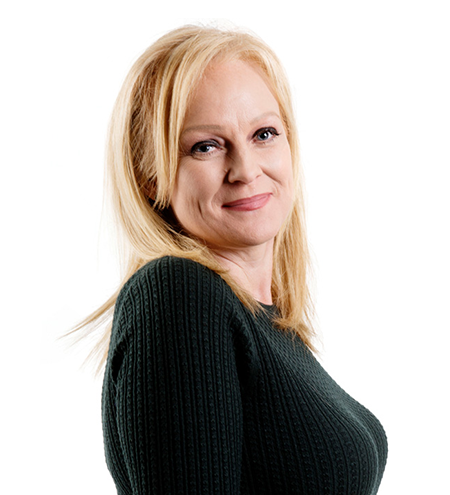 Lisa Trent is our HR guru

There really isn’t very much to do with people that she doesn’t know about! Whether it’s furloughing or people management, she’s on hand to listen and help.

BOOK A MEETING WITH LISA

Connect with Lisa on LinkedIn 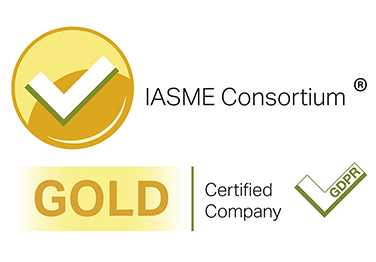 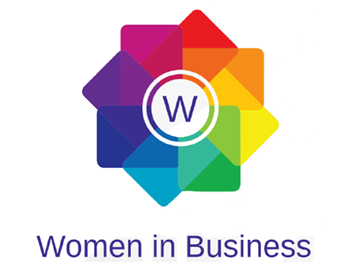 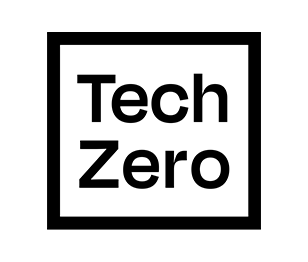 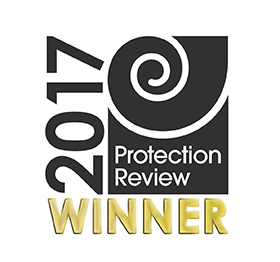 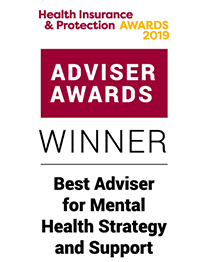 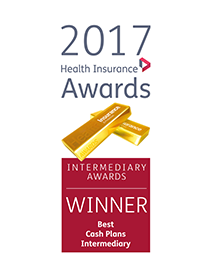 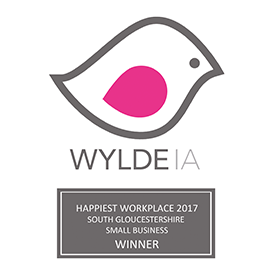 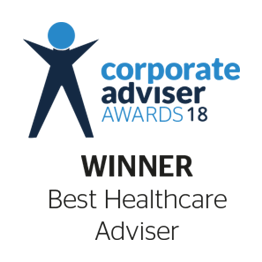